We LOOK forward to Sunday nights now with HBO's series, LOOKING!! LOVE it!!!


Sunday's episode had Scott Bakula half-naked in a bathhouse!! We were SO dreaming of that during the 80s on an episode of Quantum Leap.

And, Ann Magnuson as an artist!! LOVE Ann Mag.

The episodes and ideas are fresh. The show is not trying to be a Queer as Folk 2.0 or some male AbFab knockoff. We can only hope the quality guest casting continues and the story lines still engage episode after episode, season after season!!

Okay, Jonathan Groff's character is a little annoying and the character thinks everything that he does is "cute."  Pull back and have some reserve when drinking. He fucks every situation up with his boozing!!!

We are really liking the character Dom.  Finally, a major network series depicting a 40-something gay waiter.  Honey--HELL-A is FULL of them!!!!!!!! 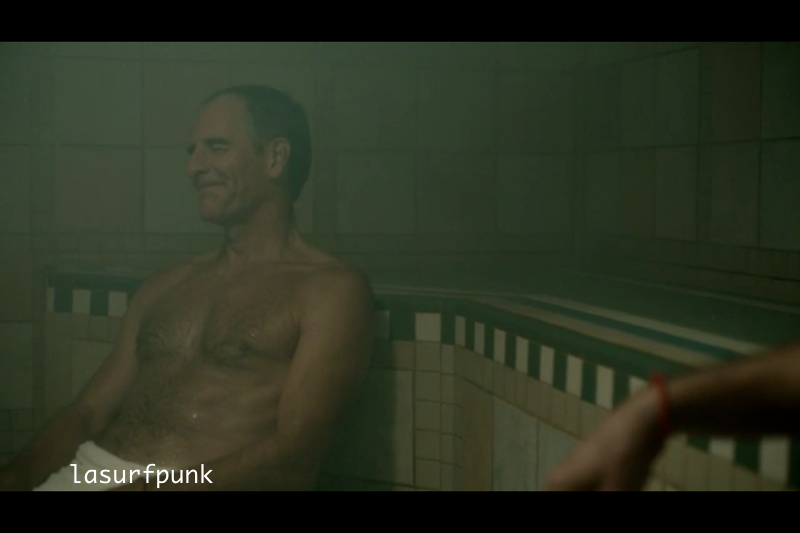 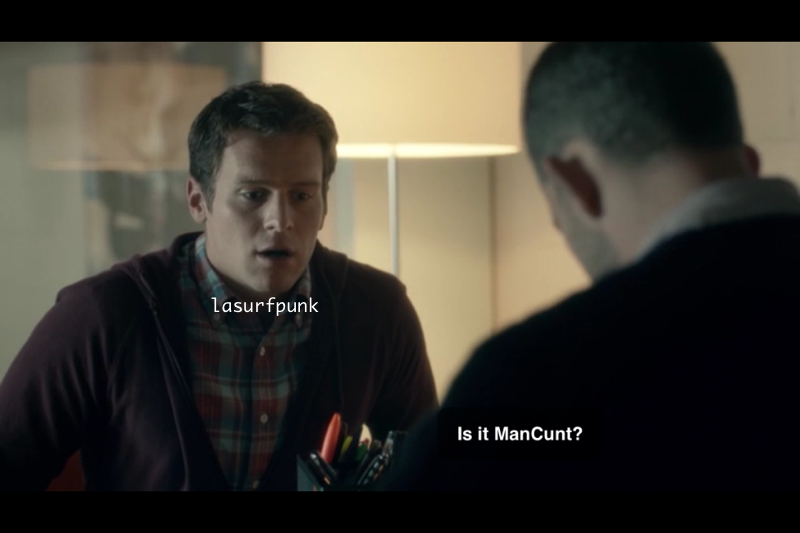 Posted by LASURFPUNK at 8:42 PM No comments:

LOOKING FOR A GREAT LINE

We are so digging the HBO series, Looking.

The premiere episode had its moments. We're kinda liking the character Dom.


LOOKING: Best line of S1/E1: DOM: I'm so sick of all these annoying, overachieving 20-something cunts. 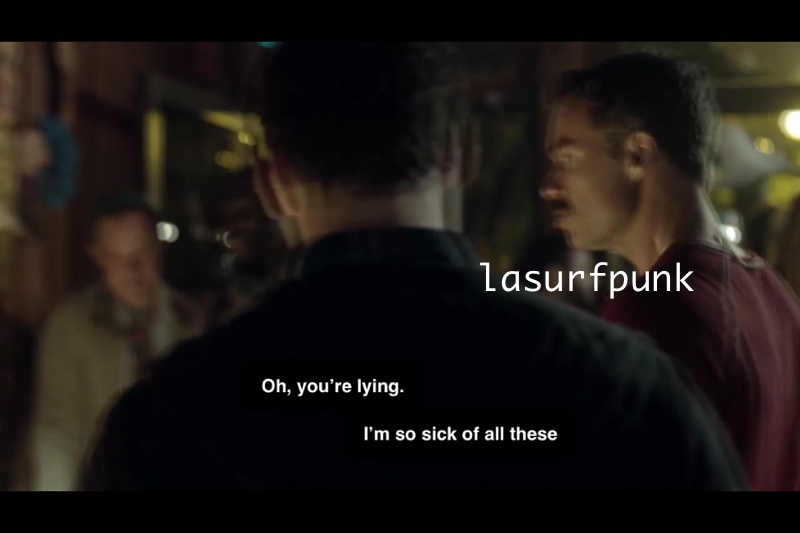 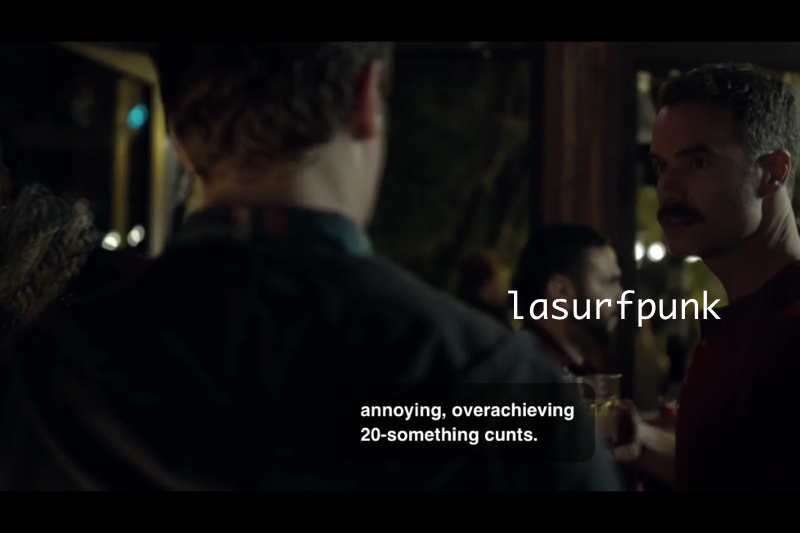 Posted by LASURFPUNK at 8:31 PM No comments: