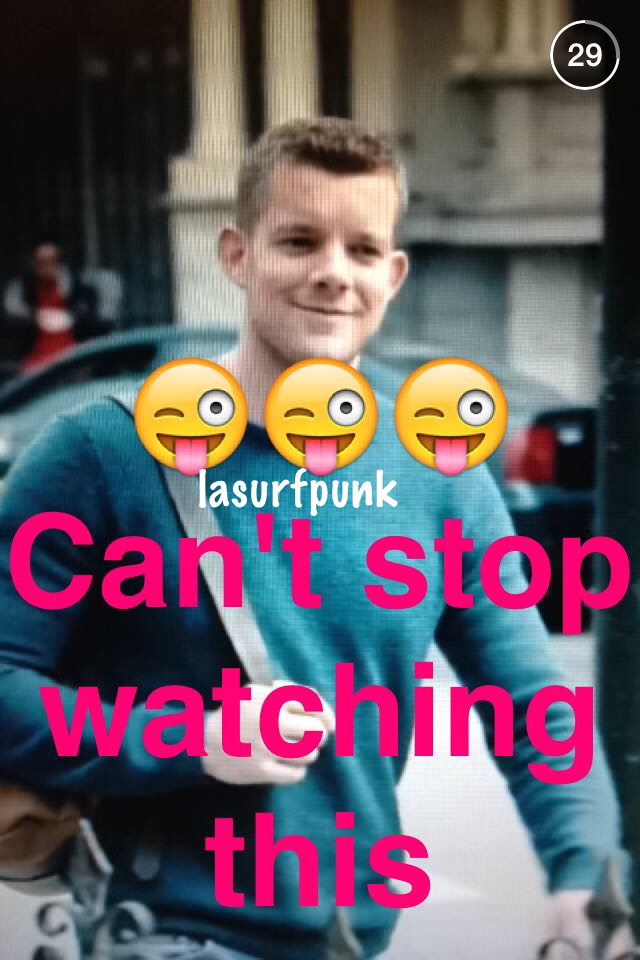 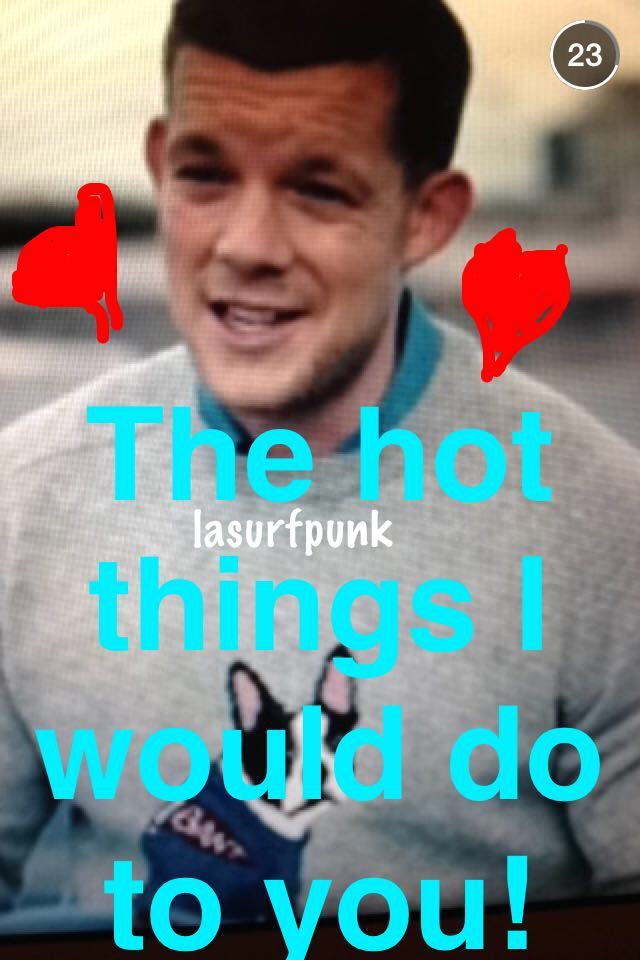 We can't get enough of Sunday's LOOKING episode (S2/E3) Looking Top to Bottom.

Russell has us all tongue-tied and amorous--just by his mere presence!!!

Remember:  We SnapChat while watching LOOKING every Sunday until the season is over.  Join the fun and friend us!! 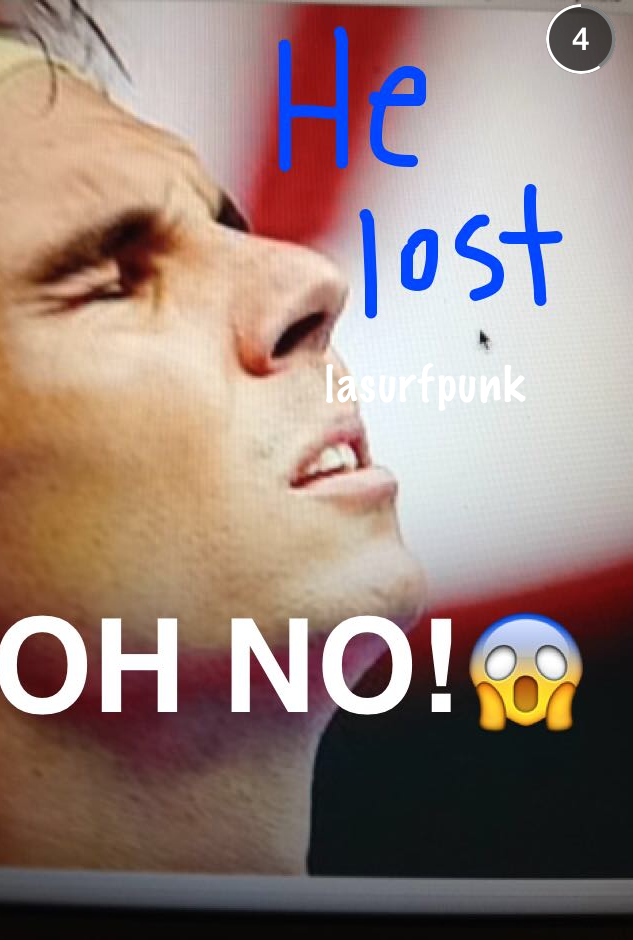 Posted by LASURFPUNK at 7:22 PM No comments:

LETTING THE CHAT OUT OF THE BAG 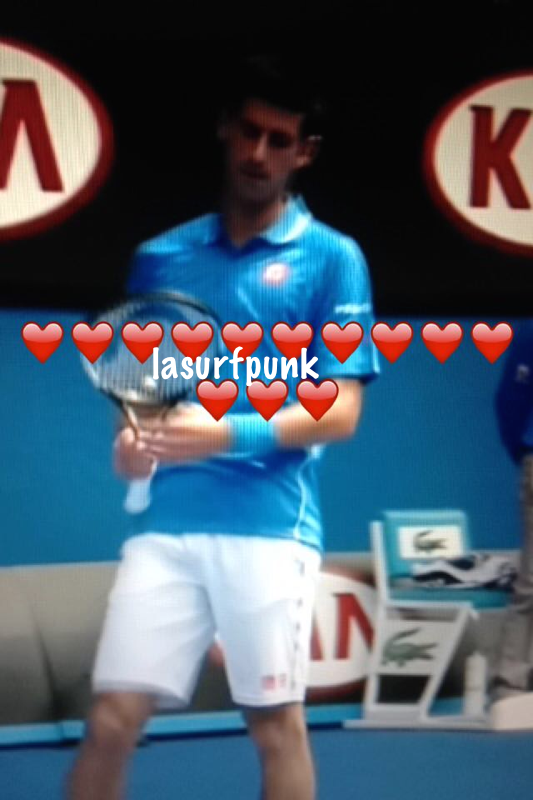 We've been SnapChatting the first round matches of all the HOT guys at the Australian Open 2015!!

.......not to mention yesterday's LOOKING episode.

Add us: lasurfpunk
Posted by LASURFPUNK at 8:25 PM No comments: 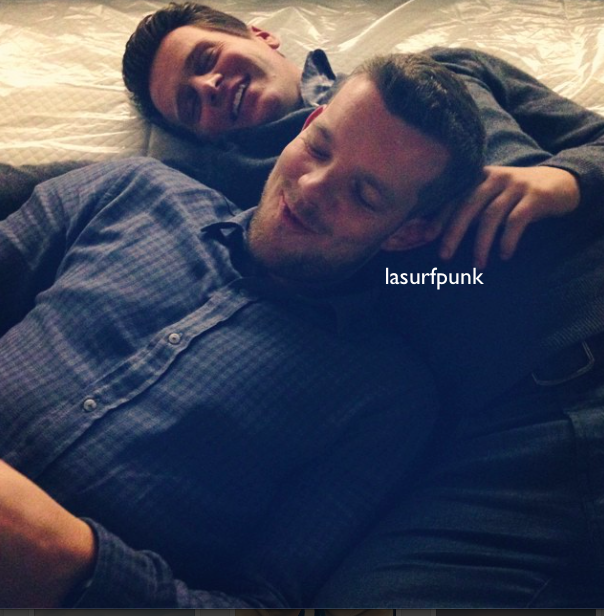 Posted by LASURFPUNK at 3:46 PM No comments:

LOOKING AT MY BOOKMARKS 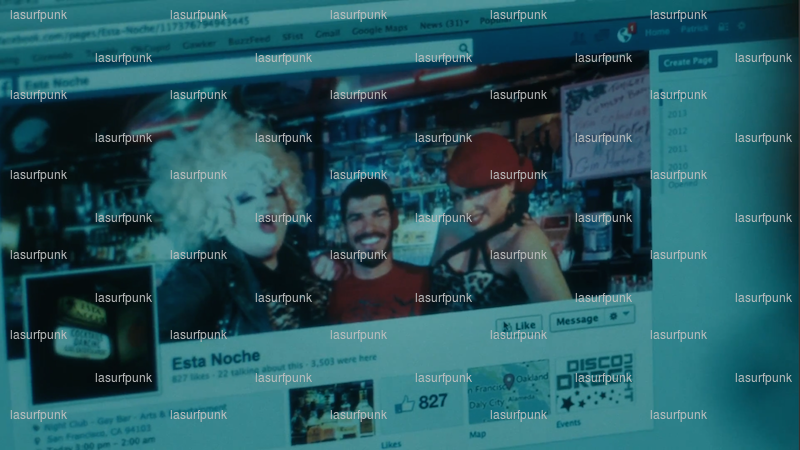 We have been watching episodes of Season 1 since it ended early last year. (Okay, not every day but almost!!! Obsessed much?)

We felt it only fitting to make a post of our observations.

In the episode Looking at Your Browser History, we made notes of Patrick's top websites.

How?  Remember, he makes a deal to himself:  to hunker down and focus on his career instead of  wasting time on his internet nonsense, like his OKCupid and Manhunt accounts.  He gives the accounts one last look then depresses the "delete" button on all of them.   He storms Kevin's office the next day to profess his new commitment to his job and discloses that he built a new female character for the gaming account.

Well, while Paddy was deleting, we were writing it all down.

Posted by LASURFPUNK at 3:45 PM No comments: