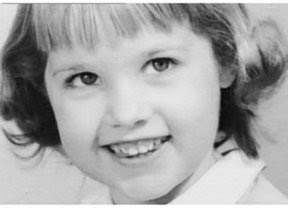 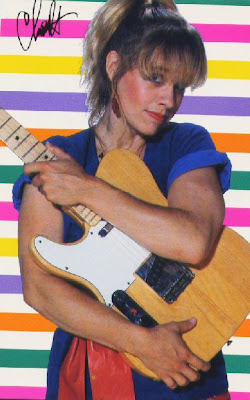 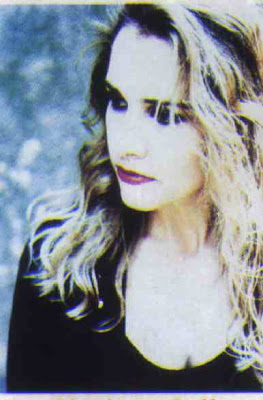 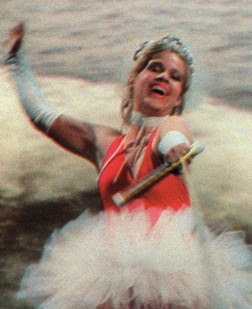 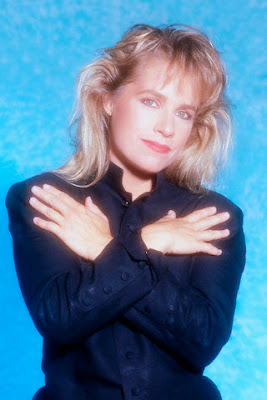 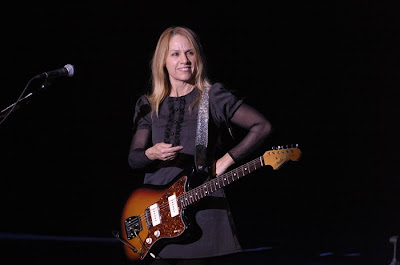 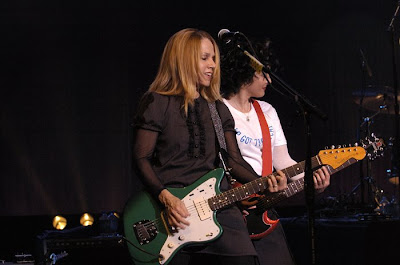 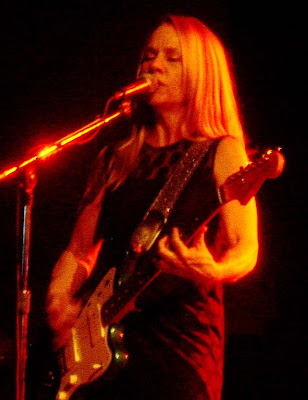 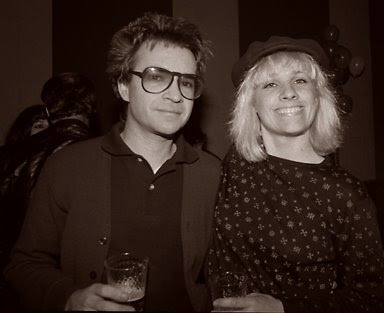 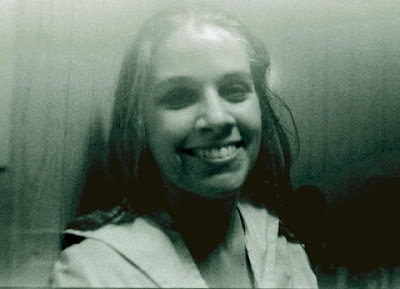 Happy Birthday to one of the greatest musicians --EVER!!

To one of the most prolific songwriters to live, ie: Perfect View!!

To a modern day Beethoven, ie: Head Over Heels.

May this year be prosperous and one of the best.

Hopefully Jeff and Astrid give you lots of kisses and hugs throughout the day and everyday!!

From 1988 till 1992, she led her own band, The Graces, with Meredith Brooks and Gia Ciambotti, who released a 1989 album, A Perfect View. Caffey also co-wrote the theme song to the television series, Clueless, with Anna Waronker. Caffey penned one song for Hole on their album Celebrity Skin.

She is also in Ze Malibu Kids with her husband, the Redd Kross singer and guitarist, Jeff McDonald.

Posted by LASURFPUNK at 8:51 AM