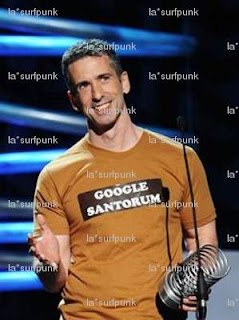 He is always telling it like it is.  Blunt. Direct.  Needs to be said.

We need lots of Dan Savages!!

On that scumbag tony perkins and other gross republiCUNTS:

No capitalization for scums and their ilk!


“tony perkins tells the parents of queer kids to do what tony perkins damn well knows drives those kids to suicide — doubles their already quadruple rate of suicide. Why would someone who calls themselves a christian do that? Because every dead gay kid is a victory for the family research council. They argue that the gay lifestyle is sick and sinful and dangerous and they point to the suicide rate, and then they turn around and do everything in their power to make sure that suicide rate does not come down and to drive it up. tony perkins sits on a pile of dead gay kids every day when he goes to work — and he calls himself a christian. I don’t understand how real christians let that little fucker get away with that.....“We will always have ignorant dicks like michele bachmann and her fag husband.”