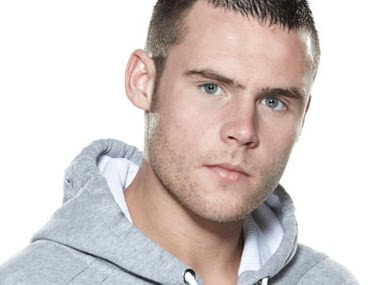 A UK soap opera actor was attacked "by two drunken thugs over his controversial role as a gay teenager,"  according to the  Mirror.
Danny Miller, 19,  was out and about on a Friday night when the mayhem occured.  He went to watch his father work as a comedian.
The lad is on the hugely popular British soap Emmerdale.
via advocate
Posted by LA*SURFPUNK at 12:06 PM