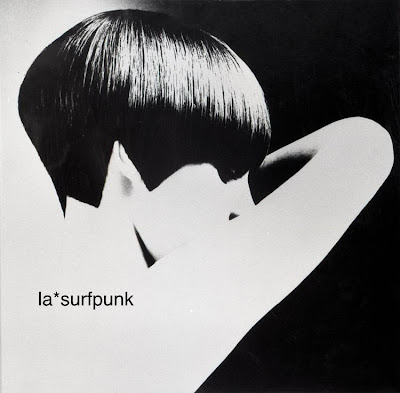 Mr. Sassoon revolutionized the sixties and was a zeitgeist with his signature bob and 5-point haircut.
In 1954, he opened his first salon in London. "I gave myself five years. If I couldn't change anything, I was out of there."

"When I first came into hair, women were coming in and you'd place a hat on their hair and you'd dress their hair around it," Sassoon said. "We learned to put discipline in the haircuts by using actual geometry, actual architectural shapes and bone structure. The cut had to be perfect and layered beautifully, so that when a woman shook it, it just fell back in."

He eventually opened a New York salon. In 1973, his hair-care products debuted to the trade. A couple of years later, he moved to Los Angeles, and by 1980, he even briefly had his own American television talk show. It was quite a life for a poor boy from London's East End.

We JUST watched the documentary, Vidal Sassoon The Movie , last week about Mr. Sassoon. We highly recommend seeing it.

And by the way, that is fashion icon Ms. Grace Coddington in the above image. Mr. Sassoon trimmed the VOGUE Creative Director with one of his iconic cuts in the 1960s.

Posted by LASURFPUNK at 1:50 PM