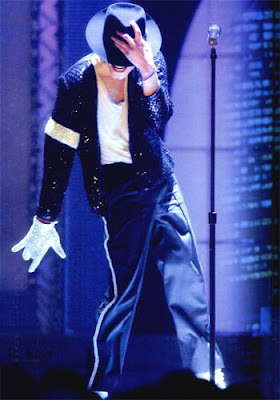 After three days to process the shock and grief, attendees at the BET Awards — a show thrown into "total overhaul" by the death of Michael Jackson — were preparing for what was sure to be a spectacular celebration of the King of Pop, put on by an dazzling collection of the artists he influenced most.

Already an affair of major star wattage, Sunday night's show was thrown under a white-hot spotlight in the wake of Jackson's death, adding attendees and guests, doubling the number of media requests and even lengthening the red carpet to accommodate all who want to take part.

It was not immediately clear whether any members of the Jackson family, who had been gathering at their Encino compound over the weekend, planned to attend or take part.

Producers of the annual awards show — which recognizes the best in music, acting and sports — say they scrapped their plans and revamped the show to meet the moment.

"It's a total overhaul," network chairman and chief executive Debra L. Lee said. "Luckily we have enough time to do that."

Previously announced performers, such as Beyonce and Ne-Yo, who worked on their performances for weeks, hoped to change them to honor Jackson, producer Stephen Hill said. Other artists who hadn't planned to attend the ceremony, including Usher and Justin Timberlake, tried to catch last-minute flights to Los Angeles to participate, Hill said.

Lee said the network would still present awards, but the show would be "more geared toward Michael Jackson."

Hosted by Jamie Foxx at the Shrine Auditorium, the BET Awards telecast was extended by 30 minutes to accommodate various Jackson tributes, reports Zimbio.


If you enjoyed this post, other posts and enjoy reading LA*SURFPUNK HOLLYWOOD--Please take a moment to make a donation to keep this blog alive!!! You can click the donate button at the top right of the page. We thank you!!