THE BOYS AT THE ROCK SHOW: 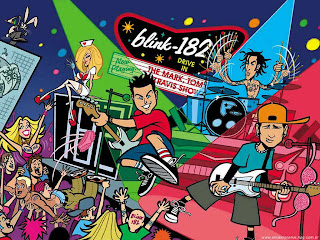