ARE YOU KIN FOLK? 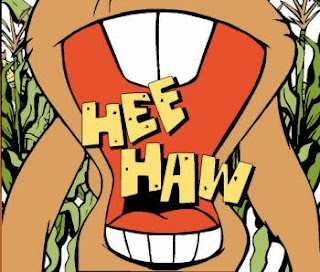 From the US Census, more gays are raising children in the South than the popular urban states, like New York and California.
One theory making the rounds is that these families with children are products from a first heterosexual marriage then a spouse comes out as gay and finds a same-sex partner/husband/significant other.....
Child rearing among same-sex couples is more common in the South than in any other region of the country, according to Gary Gates, a demographer at the University of California, Los Angeles. Gay couples in Southern states like Arkansas, Louisiana, Mississippi and Texas are more likely to be raising children than their counterparts on the West Coast, in New York and in New England. The pattern, identified by Mr. Gates, is also notable because the families in this region defy the stereotype of a mainstream gay America that is white, affluent, urban and living in the Northeast or on the West Coast.
Posted by LASURFPUNK at 12:24 PM