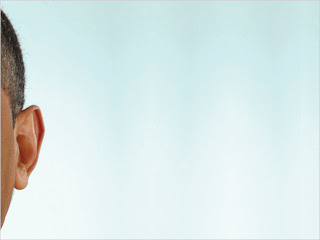 The New York Times Op-Ed editors asked writers what President Obama should outline in his State of the Union address this week.
Our sexy scribe Dan Savage submits:
I’m not an idiot: Now that the Republicans hold the House, only wishful thinkers and the deeply delusional expect to see any movement on the lesbian, gay, bisexual and transgender legislative agenda this year or next. Nevertheless, President Obama should address gay rights in his State of the Union speech this week, and he should tackle the biggest, most meaningful right of them all: the right to marry. [snip]

"He can assure the lawmakers that, yes, there’s something in it for Americans who disapprove of homosexuality too. Social conservatives long to raise their children in a country where they don’t have to hear about homosexuality every time they turn on the news. I’d like raise my son in a country like that too. And guess what? In countries like Canada — where the fight over gay rights is essentially over, where there is gay marriage, open military service and employment protections — homosexuality hardly ever makes the front pages of newspapers. There’s nothing much to report. Conservatives can’t get rid of us, but they can hear less from and about us. They just have to bend toward justice."
Posted by LASURFPUNK at 4:25 PM