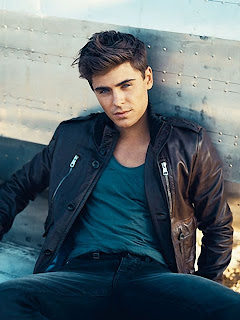 Just to let everyone know:  We NEVER bought into this STUDIO set-up fabrication of Zac in a relationship with that gross cunt.  Disney-- you weren't fooling anyone--- stupid bitches!!!
That farce of a relationship is officially over!!!!  ....... according to snatch-demographic media outlets:   E! News and Us Weekly.
We feel sorry for Zacky Pooh because he can never get those 4 years back that Disney shackled him to that stupid slit.
Efron:  you really should figure how much you are worth and multiply that by four and sue Disney for that amount.  You were almost like a Disney prisoner.  We believe that could be filed under false imprisonment!!
Posted by LASURFPUNK at 2:26 PM