Same Same is a great Australian website that features plenty of hot guy eye candy.
They will be airing an online reality series with 5 hot guys set up in the snow called Ski Camp.
Throw in jacuzzis, challenging ski competitions and sexy reality TV ensues.....
It is based on Same Same's popular 2010 Surf Camp (where have we been?), same concept but under the glorious Ozzie sun.
So, if you are a reality TV junkie, why settle for the nauseating gross snatches of Bravo when Same Same is offering everything we really want to see: hot smokin' half-dressed gay guys!! 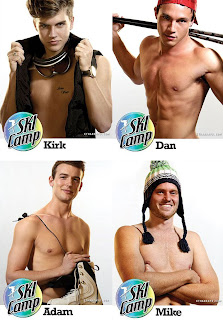 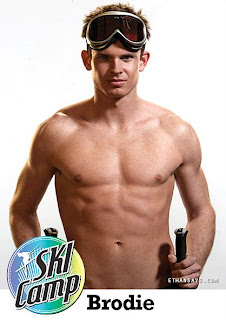 Posted by LASURFPUNK at 2:31 PM